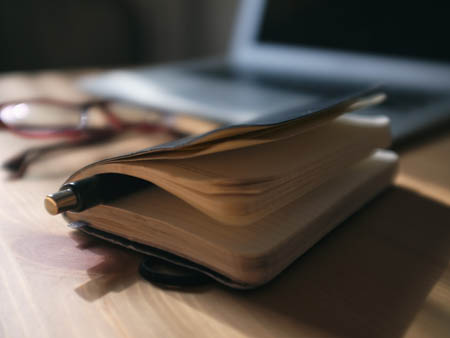 Mobile Air has been serving the greater New York market area for more than 40 years. Originally opened in 1971 as a regulated common carrier performing local cartage for the airline and airfreight forwarder industry, the company soon expanded to offer a nightly line haul between the ALB and JFK airports. A decade later, John J. Ingemie bought Mobile Air and merged it with his cartage company, Minute Air. Under a savvy young management team, the company diversified and expanded Mobile Air’s operations to the Canadian border. Further expansion followed, with Mobile Air moving international and domestic freight from JFK and EWR throughout western New York via SYR, ROC and BUF. Service to SWF was added shortly after, followed by BGM with the acquisition of Herlihy Trucking in 1994, giving Mobile Air exceptional coverage throughout the Southern Tier of NY state.

As business continued to grow, a satellite office was established at JFK International Airport. A full service warehouse was opened adjacent to JFK, coordinating all documents for recovery and drops at JFK and loading out line haul trailers. With the addition of Airport Cargo Handling service in 1994, Mobile Air assumed the maintenance and operation of the cargo office and facilities at ALB International Airport for US Airways, Delta, Northwest, Southwest and United Airlines.

Today, Mobile Air manages a customer base of over 1,200 forwarders, airlines and industrial companies from its headquarters at the crossroads of the Northeast in Latham, NY. To learn more about our services, please click here. (Link to services page) 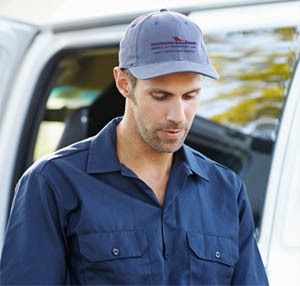 OUR DRIVERS
Our drivers are uniformed, TSA qualified and HAZMAT endorsed. We have dedicated drivers, helpers and equipment for residential deliveries. 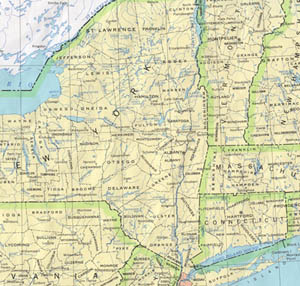 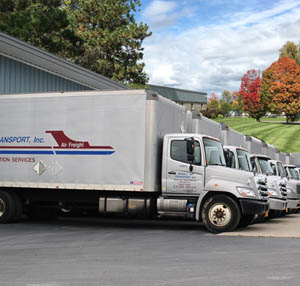 OUR FLEET
Our well-maintained fleet of vehicles ranges from vans to 24-ft straight trucks (all with lift gates) to tractor trailers, all air-ride equipped. Our tractors are GPS equipped for full visability.

Choose Mobile Air as your service partner and gateway carrier.